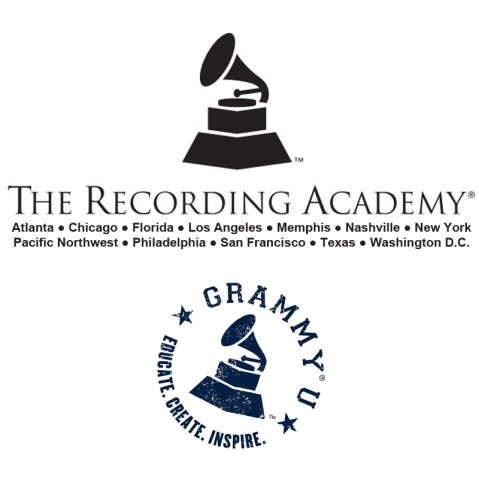 The Recording Academy, known for producing the GRAMMY Awards, is a U.S. organization of musicians, producers, songwriters, recording engineers and other recording professionals dedicated to improving the quality of life and cultural condition for music and its makers. The Recording Academy is headquartered in Santa Monica and has twelve chapters in various locations in the United States, including Atlanta, Chicago, Florida, Los Angeles, Memphis, Nashville, New York, Pacific Northwest, Philadelphia, San Francisco, Texas and Washington D.C.

The Academy has for many years selected leading and emerging companies to offer Academy members a suite of exclusive member benefits. It is with great honor that we announce that the Academy has selected ChazBo Music and our ChazBo Bridge video distribution platform as the official video promotion benefit to Academy members across the U.S. and GRAMMY U student members.

“Being selected by the Academy,” explains ChazBo Music founder and CEO Dae Bogan, “enables us to further our mission to become a leading resource for independent and DIY artists to gain exposure and generate awareness of their music around the world.” 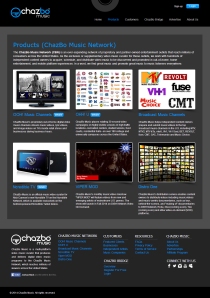 Academy members and GRAMMY U members can access the exclusive benefits via the official Academy member website, http://www.grammy360.com, under the benefits section.

Dae Bogan is a music rights executive, serial entrepreneur, and educator with over fifteen years of experience in the music industry. Currently, he is the Head of Third-Party Partnerships at the Mechanical Licensing Collective and Lecturer at the UCLA Herb Alpert School of Music.
View all posts by Dae Bogan »
« Previous post
Next post »