Is Spotify Rolling Out Sponsored Songs? And Why Does That Reek Of Payola? 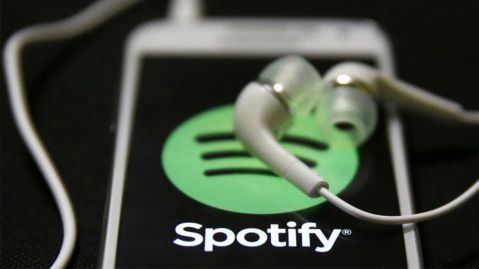 In a recent article discussing Spotify’s year-over-year growth, Music Ally suggested that there is “evidence that Spotify may be planning to allow brands to sponsor individual tracks within its service” and shared a Twitter user’s post that appears to show a Sponsored Music / Sponsored Song indicator on the user’s Spotify account.

Not seen this in my Spotify settings before 🤔 pic.twitter.com/hWT58ymj1g

Music Ally went on to clarify that they “contacted Spotify to ask about sponsored songs, and the [Spotify’s] spokesperson provided this response: ‘We are always testing new ways of putting the right music in front of the right audiences. But we don’t have any more information to share right now.'”

If brands can buy visibility for select songs over others, what is to stop major labels (and major indie labels) from cosying up with any one of their many strategic brand partners to influence the visibility of their songs over others? I suppose they already can and do do this with curated branded playlists.

If this does rollout, how will streaming monitoring services such as Nielsen — which factors streaming data into the ranking algorithm of some of their Billboard charts — take these streams into account? Will the Recording Industry Association of America (RIAA) allow these streams to be factored into Gold and Platinum certification? How will these sponsored streams affect overall royalty calculations and payments to artists and songwriters? And why does this all reek of payola?