I am honored to announce that I have been named a Billboard’s 2019 Digital Power Players for my work in empowering thousands of independent music creators with the tools and resources to self-administer their music copyrights and unlock millions of dollars in royalties all while retaining 100% of their copyrights and 100% of their royalties. 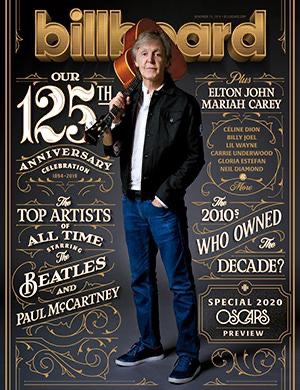 In two weeks, I will be joining fellow music industry executives and experts at the United States Library of Congress in Washington, D.C. to speak at the US Copyright Office’s Symposium for Unclaimed Royalties Study in advance of the launch of the government-sanctioned Mechanical Licensing Collective, which will administer music royalties for the global songwriter community when their songs are streamed in the United States. I am charged with helping the government frame its messaging, outreach and communications strategy to the thousands of songwriters who are often left out of the conversations. I can’t wait to create a seat at the table for them — for the indies!

You can view the entire Billboard 2019 Digital Power Players list in the November 16 issue of the printed publication and online here: https://www.billboard.com/articles/business/8543390/2019-digital-power-players-list