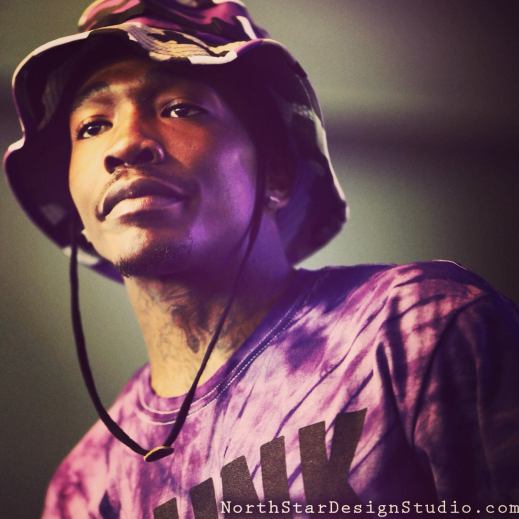 Dizzy Wright has been on his indie grind since before anyone on the Internet new his name. He had made his mark in the Las Vegas hip-hop scene as a teen, winning awards and killing shows. I take no credit in his talent and achievements, he is simply naturally gifted. I appreciate he and his team recognizing the platform I created for indie artists where he was ultimately discovered by Funk Volume. These kind of success stories fuel what I do. Props to your continued success brotha. I’m honored to have been a small part of the growing legacy.

In 2009, I developed and launched Shiekh Music as the music promotion, music retail and artist support arm of leading urban streetwear and apparel retail chain, Shiekh Shoes. Under this new division of the company, I developed several programs to support independent artists and their music.

One of the biggest programs I created and produced was a talent search called Shiekh Music’s Rip The Mic Tour presented by Reebok and sponsored by Hip Hop Weekly, Yo! Promotions and Def Jam Records.

With the popularity of TV shows such as American Idol and X-Factor, I realized that there were few platforms out there where urban independent artists could audition for the chance to win exposure, support and cool prizes. In this case, the winners would earn premium support by Shiekh Music/Shiekh Shoes, promotions and exposure to major music industry folks.

In 2010, Las Vegas rapper, Dizzy Wright (who at the time went by Dizzy D Flashy) was chosen as the winner of the Hip-Hop category by a split decision made by me as the executive producer.

Dizzy went on to perform at various Shiekh Music events while being approached by music industry folks with various opportunities. Ultimately, he landed a record deal with Funk Volume.

Since winning the Rip The Mic Tour ’10, Dizzy has gone on to record and release several praised mixtapes, has toured around the world and recently honored among XXL Magazine’s Freshman Class 2013.

Here is a video by BootlegKev of Power 98.3 of Dizzy Wright speaking on how he was discovered by Dame Ritter of Funk Volume as a result of his participation in my Shiekh Music Rip The Mic Tour 2010.

In response to this piece, Dizzy Wright himself posted a message on my Instagram… 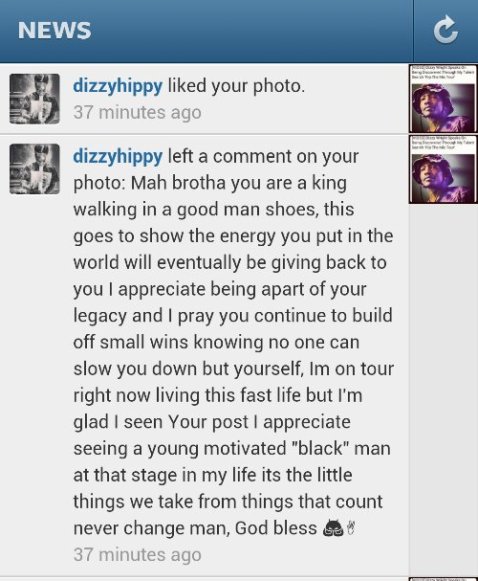