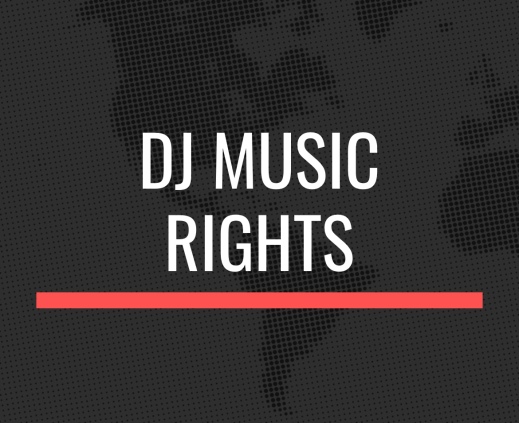 After 10+ years of building software to help recording artists, songwriters, composers, lyricists, background vocalists, session musicians, independent labels, and music publishers with their music copyrights and royalties; and on the back of helping thousands of the aforementioned administer thousands of copyrights while unlocking tens of millions of dollars in royalties, it’s time to turn my attention to another group of underserved music creators: DJs

There are more DJ/Producers collaborating with independent music creators and influencers than ever before, and DJ/Producers creating new expressions of original music and derivative works for which they often undervalue and underrepresent their own rights and entitlements (that’s if they’re even aware of their entitlements).

I entered the music industry in 2008, while a senior at UCLA, when I formed Renaissance Artist Management (RAM Artist) and began representing DJs, DJ/Producers, and DJ/Remixers. From local up-and-coming DJs to GRAMMY-nominated festival DJs, I’ve had the pleasure of advising, representing, educating, and collaborating with DJs of all walks of life.

Over the past few years, I’ve been privately advising a number of DJ/Producers on their business and careers. From helping to clear samples, to advising remix negotiations, to pitching mix sets to DJ playlists, to web3 experiences (metaverse and NFTs), to setting the music rights administration plan for collaborations on original songs I’ve been having fun guiding and advising a small group of DJ friends.

Now, I’m looking to my next side project: DJ Music Rights

If you’re a DJ/Producer or represent a DJ/Producer, sign up to be the first to know about my forthcoming side project at http://www.djmusicrights.com

Metadata And Money: On Background Vocalists and Session Musicians

Most independent artists do not know that 5% of their digital radio master royalties earned in the United States from the likes of Pandora, SiriusXM, Music Choice, iHeartRadio, Slacker, TuneIn, Last.fm, etc. are automatically allocated to a pool that is to be paid out to background vocalists and session musicians.

This money is allocated, *even if there are no background vocalists and sessions musicians on the record,* and are paid out in the United States by AFM & SAG-AFTRA Intellectual Property Rights Distribution Fund (aka “The Fund”).

Knowing this now, what should you do?

It is important to know that if you have background vocalists or session musicians on your record you MUST PUBLISH THE TRACK CREDITS! The Fund does track credit research to identify the individuals entitled to these royalties. THERE IS NO REGISTRATION PROCESS. They look for credits at places like AllMusic.com, Discogs, MusicBrainz, etc.

10 Income Streams For A Music Producer

A breakdown of income you could earn by producing one hit (or at least, viral) record.

(1-4 could be embodied all in one fee, or you could line item it in your contract and/or invoice.)

5. Income share in the master sales, downloads, streams, often referred to as “points on the record.”
6. If you add background vocals and/or live instrumentation to the production, while you may not earn a session musician fee, you are still entitled to receive all or a portion of the non-featured performer share of statutory master royalties for US non-interactive streams, or so-called “digital radio royalties.” To get this, make sure that you are credited not only as a Producer but also as a background vocalist or musician for whatever instrument you played. These royalties in the US are paid out by the AFM & SAG-AFTRA Intellectual Property Rights Distribution Fund. These funds do not reduce the featured artist’s neighboring rights (US = digital radio) income. It is completely separate from the featured performer share of income and non-negotiable by that featured performer. If you don’t claim it, you still earn it but you leave it on the table!
7. Thanks to the passing of the Music Modernization Act, which became law on October 11th, 2018, and the inclusion of the Allocation for Music Producers Act (AMP Act), studio professionals such as producers and engineers have a legal and permanent right to directly collect non-interactive, digital royalties agreed through a letter of direction with the featured artist from SoundExchange. Join the Creative Affiliates Program at SoundExchange and submit your letters of direction.
8. A producer’s share of international neighboring rights royalties in several territories where recordings that you produce are performed on broadcast radio and TV.

In conclusion, if you’re a music producer, make sure that you understand all of the income streams associated with the work that you put in on a recording AND your legal entitlements under copyright law and music publishing industry customs. Also, join the Recording Academy / GRAMMYs Producers & Engineers Wing.

Want to learn more? Download my FREE ebook “The DIY Musician’s Starter Guide To Being Your Own Label And Publisher.” 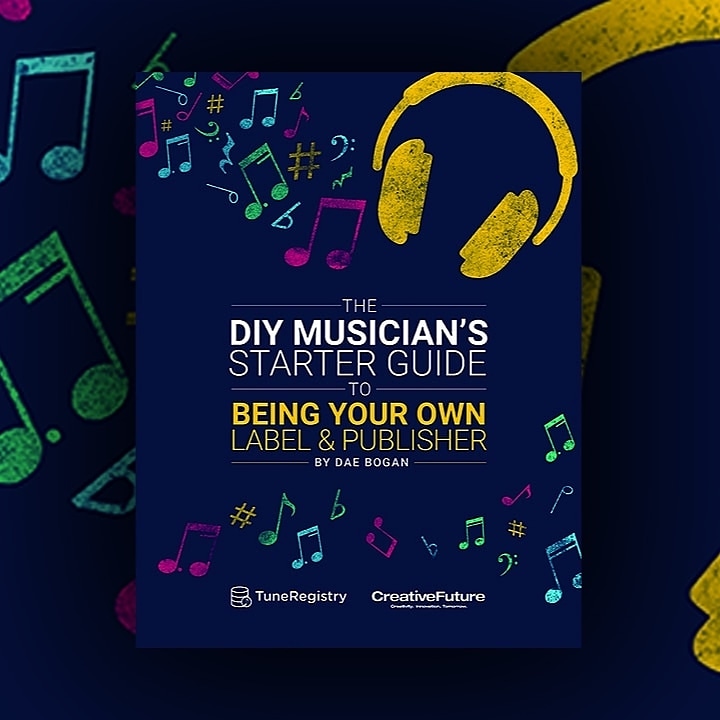 RattleCCPitch2018 from The Rattle on Vimeo.

I’m excited to announce that I will be providing mentorship to music makers and tech founders at The Rattle when it launches in Spring 2019 in Chinatown, Los Angeles WHAT IS THE RATTLE? The Rattle is a members-only studio space and music incubator shared by a collective of independent artists, producers, tech makers, film makers, startups and people hacking careers in music.
WHAT DO MEMBERS RECEIVE? As well as shared music studios, venue, writing rooms, film locations and a coworking space, Rattle members can enjoy top tier mentorship, production support and advice, tech incubation, workshops, events and concerts.
PRELAUNCH SIGNUP The Rattle LA prelaunch signup page & form is LIVE, there is no financial commitment at this time – but as we have just opened the virtual doors to our LA community – I encourage anyone/everyone interested in joining the Rattle to sign up right away.
The first 50 superhumans to put their names down, lock in their spot at the founding member rate of $350 per month vs $500. (Includes full membership and 45htrs of monthly studio time)
Learn more here: https://www.therattle.space/los-angeles/

Why So Many Hip-Hop Producers Are Putting Business Before Beats

I shared my thoughts on music business for Hip-Hop producers in this piece by Cherie Hu for Pitchfork:

“The way many of these companies are trying to match and verify their data? Hundreds of emails,” says Dae Bogan, founder and CEO of TuneRegistry, a rights management platform for indie artists. “Many labels are still using old software and systems to manage their digital catalog, and their rights department is different from the one responsible for metadata, which is different from the one responsible for collecting royalties. There’s a lot of bureaucracy involved.”

Using an intelligent mastering engine built from analyzing thousands of hit songs, eMastered gives musicians an easy and affordable way to master tracks from the comfort of their own homes.

END_OF_DOCUMENT_TOKEN_TO_BE_REPLACED

What Musicians Should Know About YouTube’s New Music App

[This article was written by Gray Gannaway and it originally appeared on his website. It is re-published here with his permission.]

YouTube announced the arrival of its new YouTube Music app on both iOS and Android devices. This news quickly follows last month’s announcement of YouTube Red, and may prove to be a useful product for people that primarily listen to music on YouTube. Read on for a quick overview on the new app, including its pros and cons for both fans and musicians.

The YouTube Music app features 3 main tabs at launch: Home, Recommendations, and Liked Songs. The Home tab prominently features “My Station” which is an endless mix of videos based on your music listening history on YouTube. Below that, YouTube provides Genre Stations for the genres they think you’ll be interested in, as well as videos you’ve previously watched or may be interested in.

END_OF_DOCUMENT_TOKEN_TO_BE_REPLACED

Mastering app to expand workflow features for bulk uploading, integration with D.A.Ws, and cloud storage to make getting great sound even faster

LANDR, the cloud-based audio post-production software platform, is excited to announce the launch of their free desktop app – designed to make the music creation and engineering workflow seamless. The app expands the reach of the LANDR.com services to include new workflow features like integration with digital audio workstations (D.A.Ws), metadata editing, improved file management, and cloud storage backup for all mastered tracks. It’s now available for download at www.landr.com.